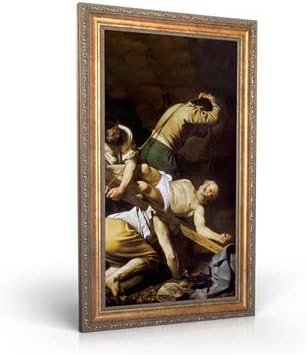 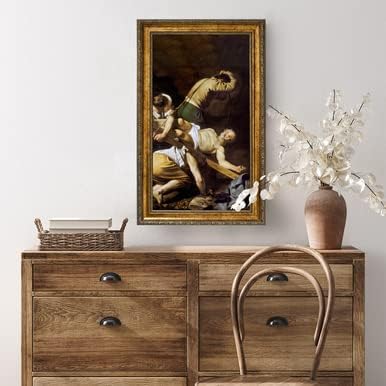 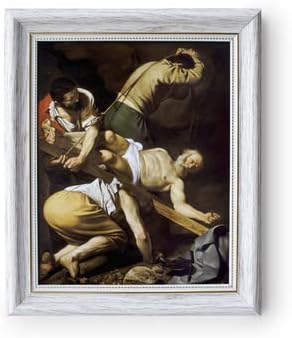 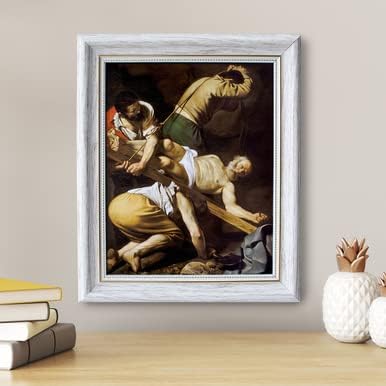 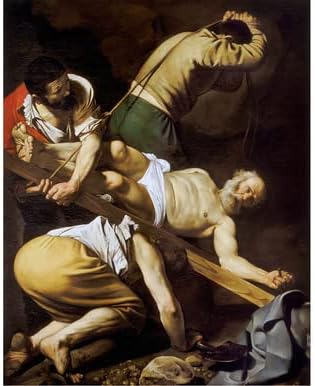 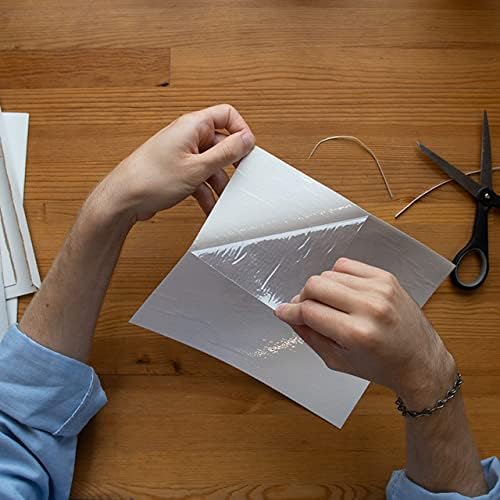 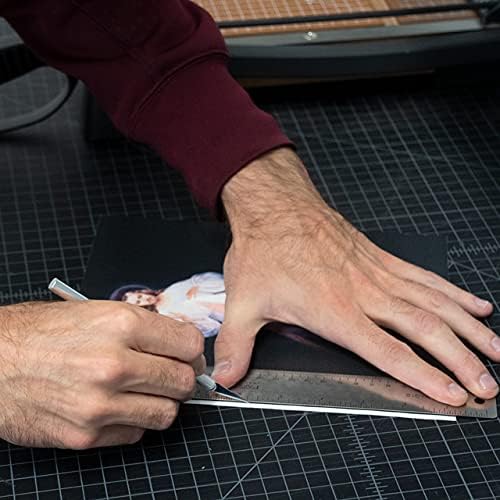 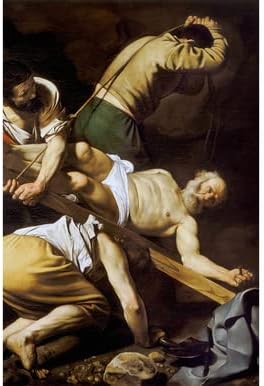 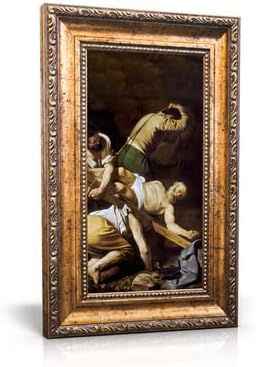 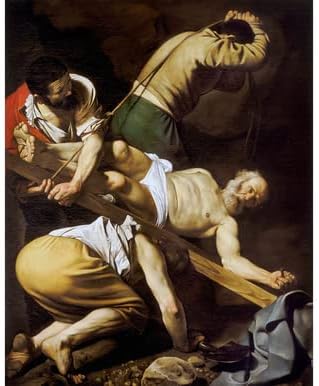 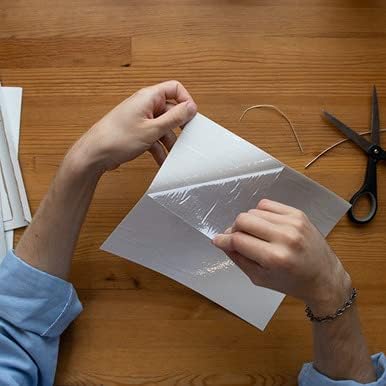 The painting depicts the martyrdom of St. Peter. According to ancient and well-known tradition, Peter, when he was condemned to death in Rome, requested to be crucified upside-down because he did not believe that a man is worthy to be killed in the same manner as Jesus Christ. The large canvas shows the three executioners fighting to straighten the cross. Peter is already nailed to the rafters, his hands and feet are bleeding. The apostle is practically naked, which emphasizes his vulnerability. He is an old man, with a gray beard and a bald head, but his aging body is still muscular, suggesting considerable strength. He rises from the cross with great effort, turning his whole body, as if he wants to look towards something that is out of the picture (god). His eyes do not look at the executioners but he has a lost look.

Concur is the University of North Carolina at Chapel Hill’s new software program for pre-travel approval, travel booking and travel and business entertainment expense reimbursements. In addition, purchases made on the new University Travel & Expense (T&E) Card will be reconciled in Concur Expense. All faculty and staff began using Concur for travel on April 27, 2021. Students and Guest Travelers will continue to use CABS, Web Travel and ConnectCarolina until further notice.